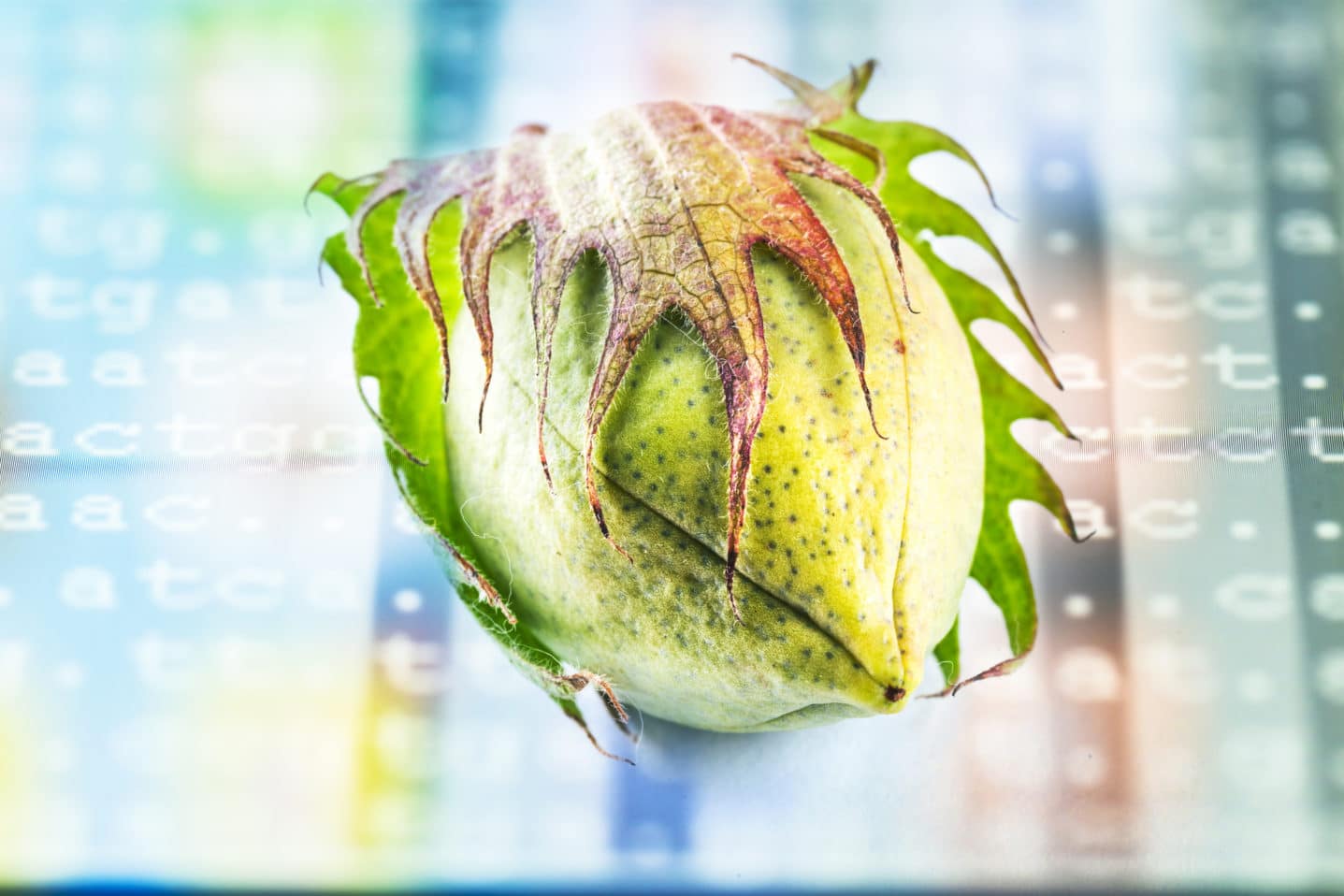 Dr. Don Jones (Cotton Incorporated Director, Agricultural & Environmental Research) was presented with the 2019 Cotton Genetics Research Award at the 2020 Cotton Beltwide Conference, the latest in an impressive string of accomplishments for the cotton researcher. He has dedicated more than 35 years to the research of plant breeding and genetics. Since 2009, he has been instrumental in the development and collaborative release of more than 50 public cotton germplasm lines, six of which became commercial cultivars. Two of those six have exceptional fiber quality, traits which help maintain cotton’s competitiveness is a highly competitive market.

Jones also led the development of a Universal Material Transfer Agreement that helped protect the intellectual property of public cotton breeders/institutions and later private seed companies who were willing to abide by the agreement. He also spearheaded efforts to identify cotton lines with high tolerance against Fusarium wilt race 4 (FOV4), a highly virulent pathogen that threatens cotton production. This effort has identified 11 breeding lines to fight this devasting disease.As evidence of Jones’s influence within the industry, participation in the biennial Cotton Breeders Tour has increased 40% since he took over as organizer.

Notable in Jones’s list of accomplishments is the development of a public/private sector consortium supporting CottonGen, the cotton community’s genomics, genetic and breeding database. Other collaborative successes are development and release of gold standard genome sequences of upland cotton and related species by a multi-institution research teams. The first reference grade genome was published in 2012 and five additional genomes were completed in 2019. These genome sequences are essential tools in the breeders’ tool box and will expedite identification and deployment of genes for yield, fiber quality and stress tolerance, thus improving the sustainability of cotton production.

Celebrating the Innovations of Cotton Growers
The Color of Water in Sustainability – Comes Down to the Root
Simply Science: cotton’s decomposition
How Quickly Do Textile Microfibers Degrade in Aquatic Environments?